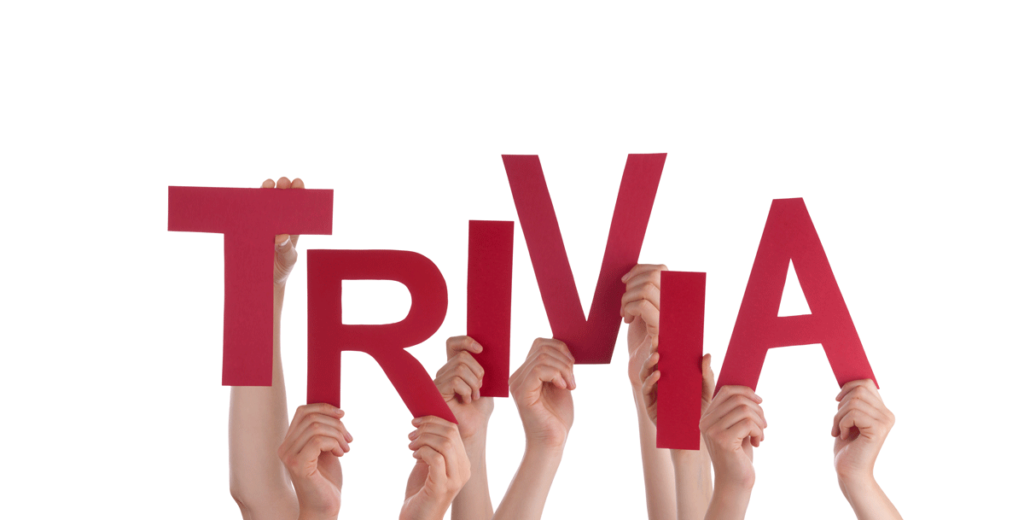 At Orlando’s own Michael’s Plumbing, plumbing is our niche, and our plumbing professionals take pride in their experience, knowledge, and passion we bring to every job.

But that doesn’t mean you can’t try to trick them with some plumbing trivia.

See if you can stump your friends:

Now you’re prepared for your next trivia night! Let our knowledgeable staff teach you more about plumbing and how you can keep your utility bills under budget when you call Michael’s Plumbing at (407) 219-9772.